Why I write in all caps

I just write everything in capital letters.

My parents are adamant that my 2nd grade teacher ruined my handwriting, and that it was very good before that.

You know how some kids say their grades are bad because their teacher hates them, Well, my =parents= said that about my 2nd grade teacher. She found some fault in everything I did. I got so I didn’t know what was right in my handwriting, and got locked in analysis paralysis while writing, especially longhand but printing, too.

She had the typical alphabet examples on the wall around the room. But they showed more than one way to do some letters in longhand, like G, S, P, and R. Then she’d mark me down if I chose the wrong example, but she would not unequivocally state which was the one I was supposed to follow. Nor would she cover the ones she did not want us to follow.

I also get impatient when writing. My thoughts flow much faster than I can write. 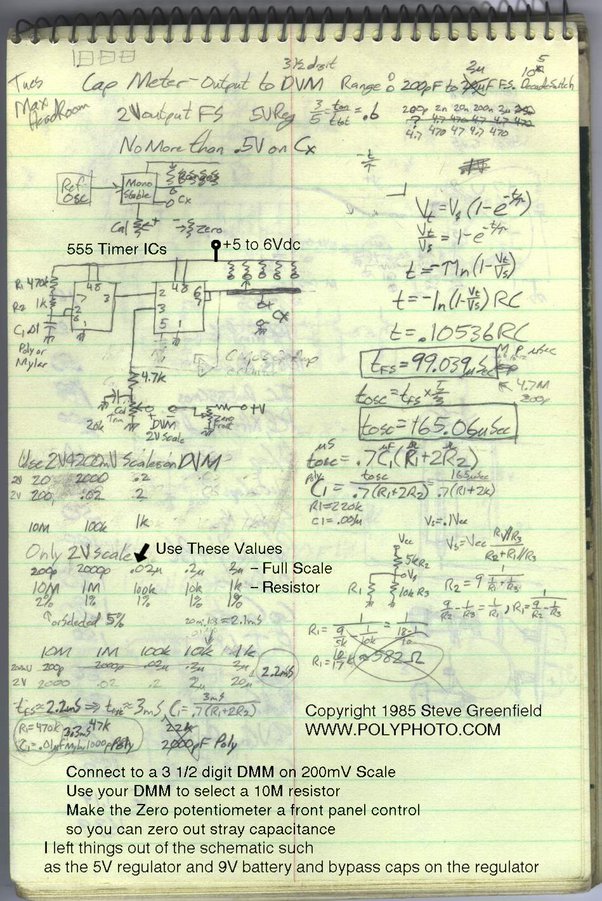 ^My handwriting in the mid-80s. Originally drawn only for my own use. 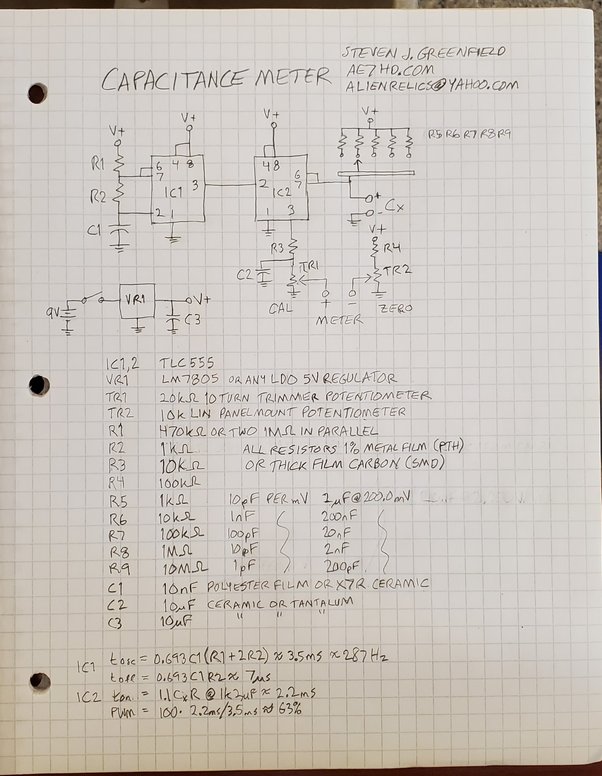 ^ Same schematic, redrawn this year. Note that 12 years ago, I had manual drafting as part of an EET AT degree that included a lot of practice lettering all in caps. 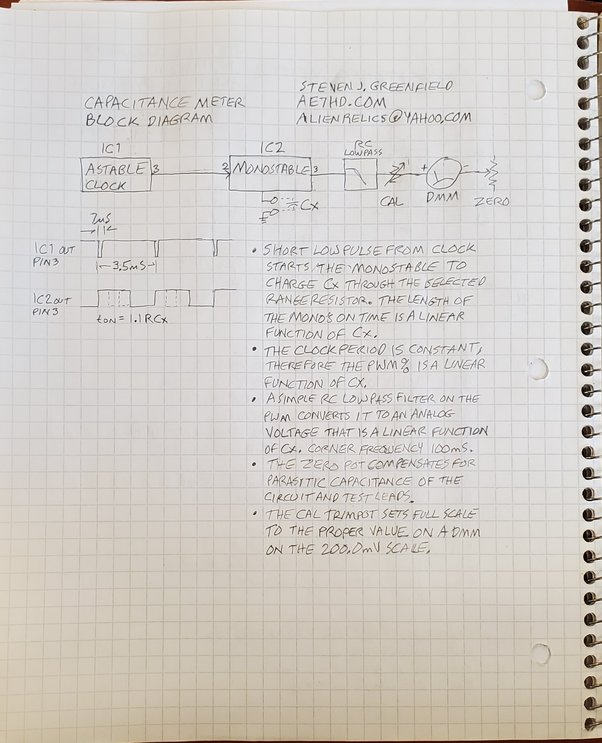 ^ My handwriting earlier this year. As you can see, I now write almost exclusively in all caps. 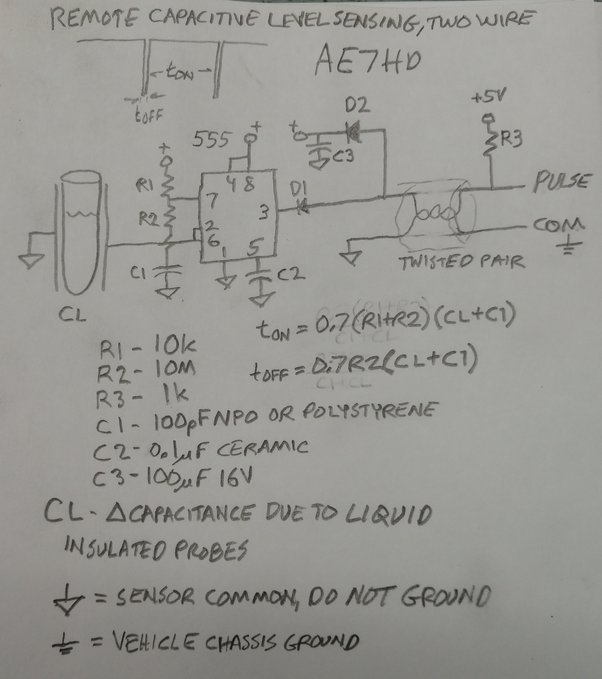 ^ A couple of years ago, prior to chemo. If I don’t like how I’ve written a letter, I will erase and rewrite it. I have a particular problem with K and R. 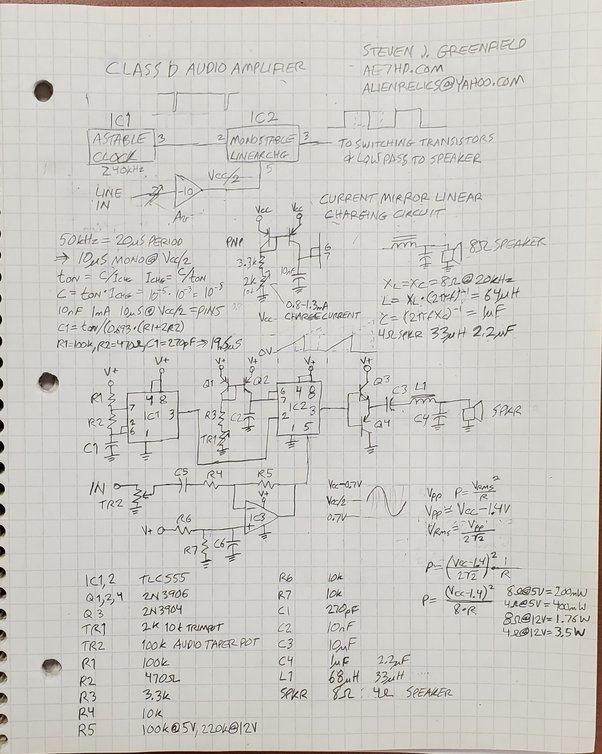 ^ Even when I put a fair amount of effort into it, my writing isn’t that great. Everything just wants to get out so fast.

Posted by Steve Greenfield at 10:53 AM